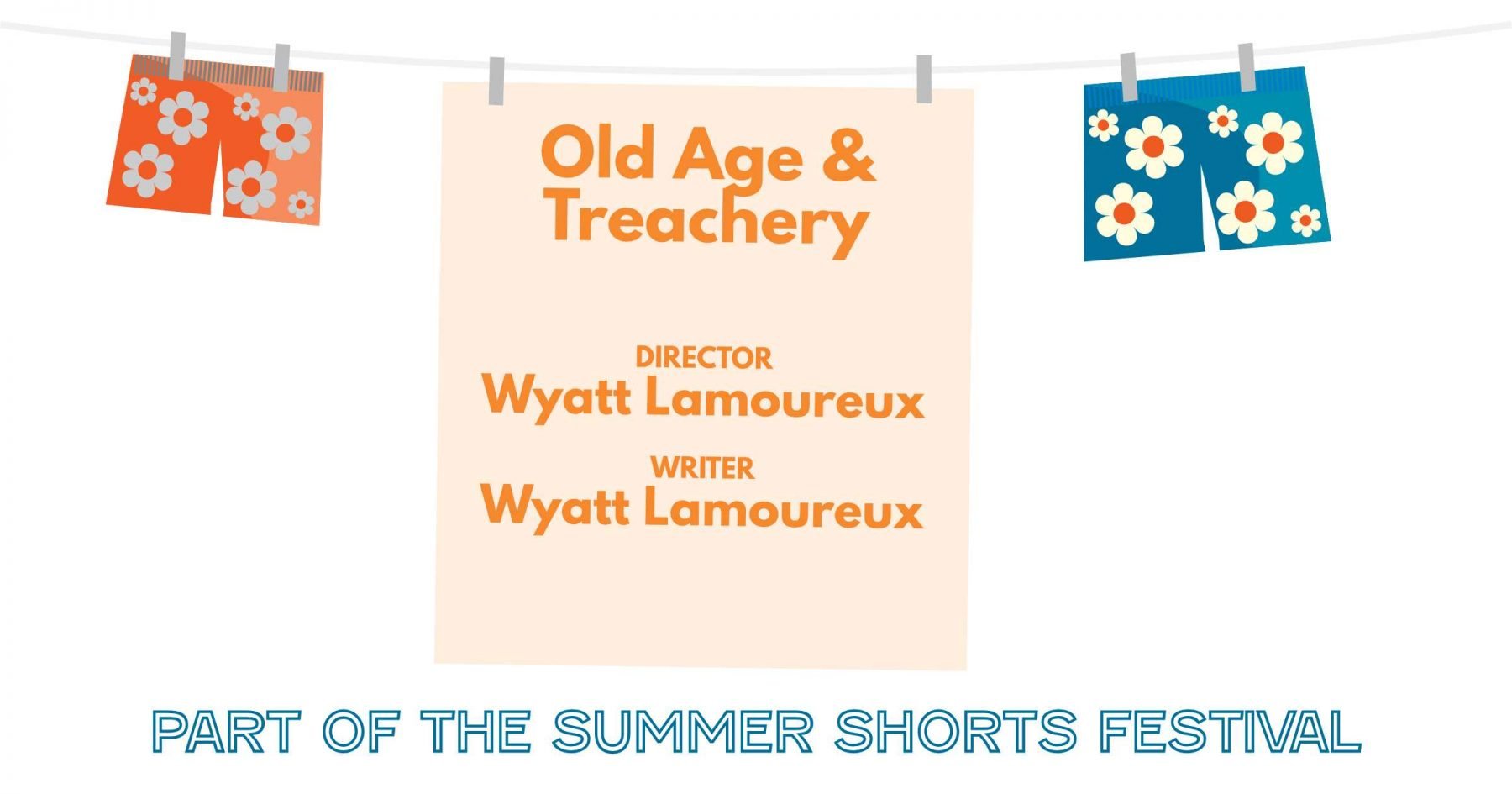 Essentially, Old Age & Treachery is an allegory and dissection of toxic masculinity.

It came to be during a time of upheaval, of the nascence of #metoo, from my declining 17-year career in emergency shelters, and a 30 Plays in 30 Days challenge. OA&amp;T was number 2. When my brain was still operative.

The piece struck me as perfect for an isolation playfest as we, the audience, take part through Audible’s lens. Literally. OA&amp;T is also included in a new play collection, "Weird Plays from 2020", soon to be disseminated through non-booksellers everywhere there is an internet connection.

John Lunman has been an actor and director for over 40 years, with shows at most of the theatres in this area. He directed Jenny’s House of Joy for Northumberland Dinner Theatre. He played in Tomcat at Durham Shoestring Performers which has been his home company for the last little while. He was slated to play the lead in Goodness and ready to open the show just 1 week short of the lockdown. Eventually, DSP is hoping to be able to remount that show.

This has been a unique and fun experiment. It has been a pleasure working with Lucy Sanci even though I have never physically met her. Thanks to Mr. Lamoureux for giving me the opportunity to reach the end of the world.

In the real world, John is a psychotherapist in private practice who specializes in working with Trauma clients but covers the full range of counselling needs. 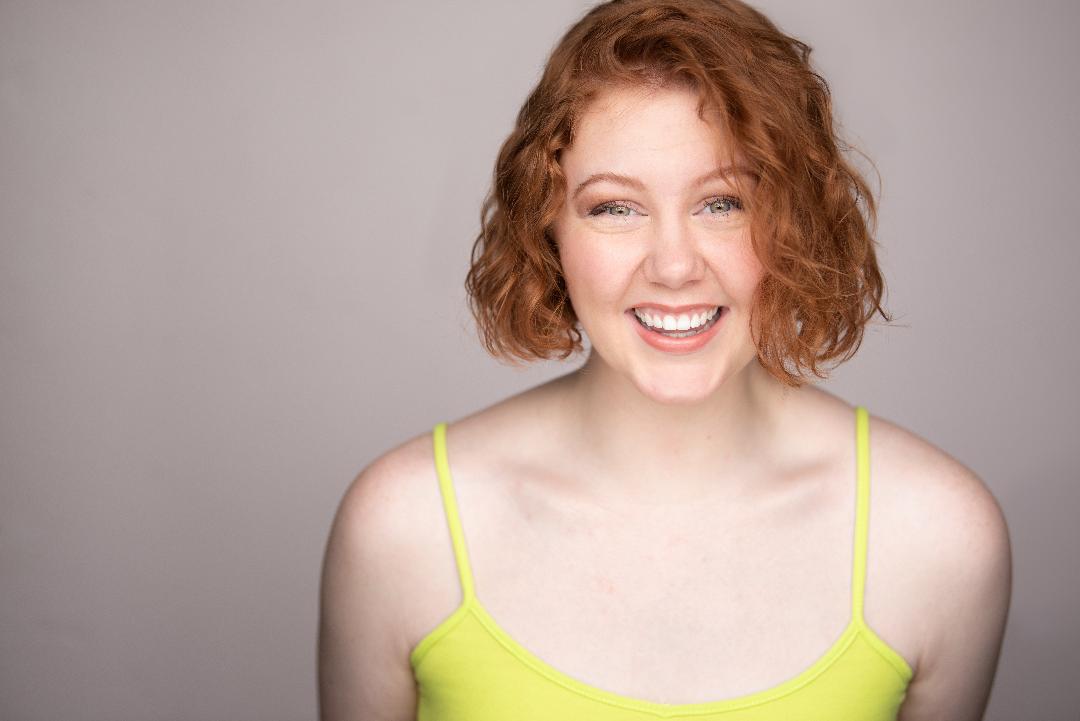 Lucy Sanci has been an actor for as long as she can remember, beginning back in middle school with the role of Kid Four in Dear Edwina. And she hasn't looked back since! She just graduated from Long Island University, with a BFA in Musical Theatre, and is excited to be back in Canada to start on this new chapter in her life.

Some recent credits include Dale Harding (One Flew Over the Cuckoo's Nest), Master Secretary (The Bonds of Interest), and Ensemble/Deviser (It Takes A Moment).

She has had so much fun working with the Northumberland Players and getting to know some amazing people from all over Canada.  She thanks Wyatt Lamoureux and John Lunman for an amazing few weeks and she hopes you enjoy the show.

Wyatt Lamoureux seeks to highlight our human similarities, especially where people are excluded, marginalized, or dispossessed. His work has been seen at Scripted Toronto, InspiraTO, the Newmarket New Play Festival, Toronto Fringe Festival, The Theatre on King, and others. His 1-act, Shakespeare vs The Merchants of Venom, took third place in the 2004 Canadian National 1-Act Competition.

Wyatt is also a novice film maker with three produced shorts (Abduction; Apple Pie, Ice Cream; The Four People Who Call You at the End of the World), as well as features and a tv pilot he is all too happy to gab about.

Watch all the Summer Shorts