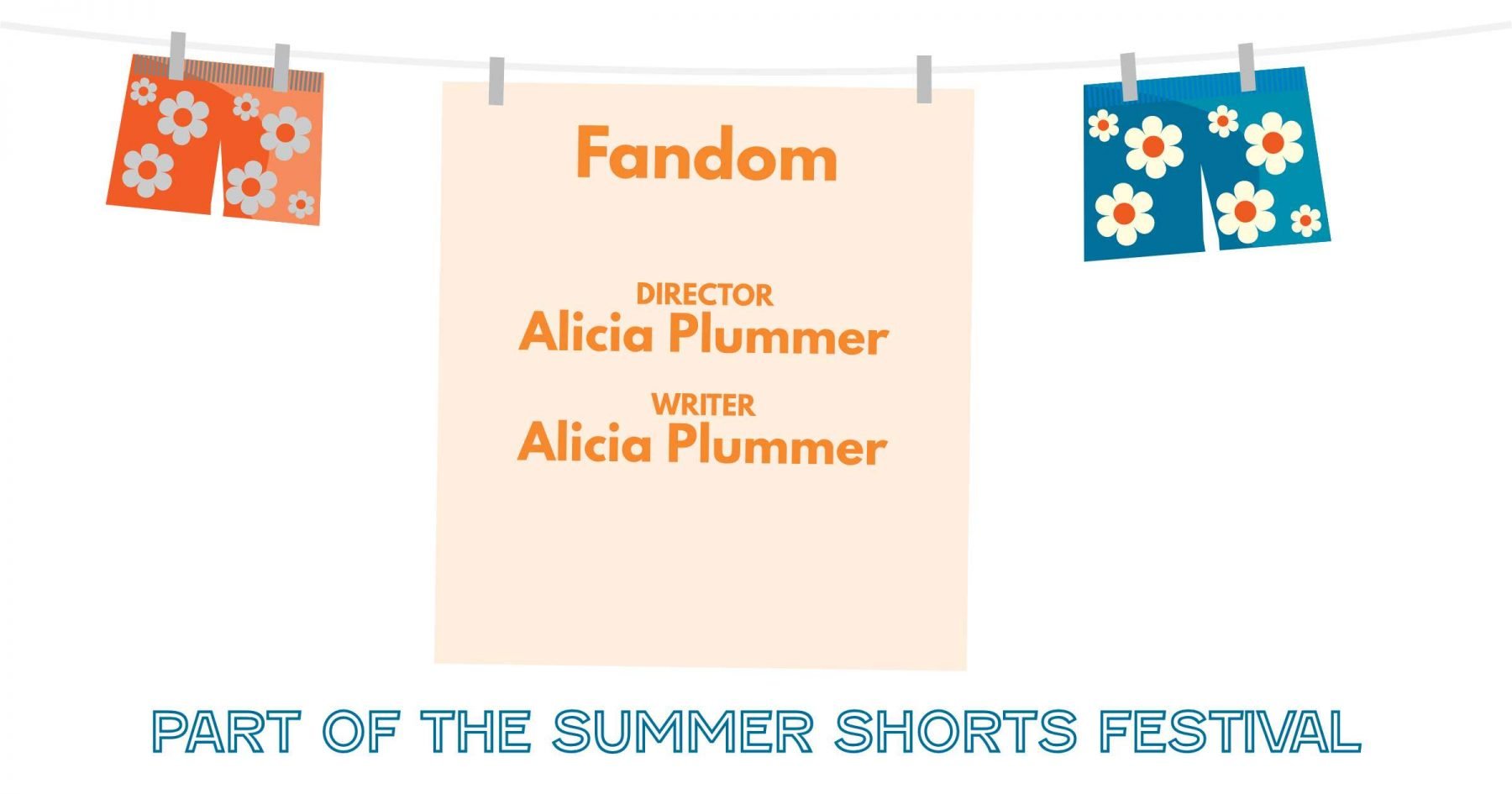 What is your play about?

Fandom is about a group of young adults in their early 20’s, named Grace, Martha, and Mitchell. They are trying to virtually get together and have a Netflix party, but they first need to figure out what they are going to watch. They all have different tastes, however, Grace seems to want to persuade the group to appreciate her love of "Degrassi".

Tensions rise when twins, Martha and Mitchell, make fun of Grace for her obsession with the Canadian teen drama. "Degrassi" is Grace’s favourite show, and she is not okay with it being slandered. The three friends debate, bicker, and bargain throughout this comedic, quick witted play, ultimately trying to come to a decision that works best with everyone’s different interests.

Why did you write it?

I decided to write Fandom because I am a huge fan of "Degrassi", and I have watched almost every version of the show. I have watched "Degrassi Junior High" right up to "Degrassi Next Class". My favourite is "Degrassi: The Next Generation", because it is filled with so much drama. Fandom started off as a monologue about how "Degrassi" is a Canadian classic, and then I continued to add on, and now I have a 10 minute play!

I think it is relatable to anyone who has ever had an obsession with a television show, movie, book, podcast, and to anyone who has friends listen to them give detailed information about their fandom! This play makes me giggle, and as a playwright my goal is to get the audience engaged with humour, while really seeing and understanding the characters.

How does your show uniquely play with a sense of place, given that this is a virtual festival?

My show was originally written to be set in a grocery store, but when I noticed the Northumberland Summer Shorts Festival was happening, I adjusted my play to be set up on a zoom video call. Instead of the characters getting ready to go to the Cineplex, they are now getting ready to figure out which Netflix movie they will watch while being in the comfort of their own homes.

Each character is in their own space within their homes, and it is definitely a play that has a homely vibe. The atmosphere of my play is very important to the show, and I think the characters being in their own homes really sets the mood of the play, and hopefully brings the audience into each characters’ life. 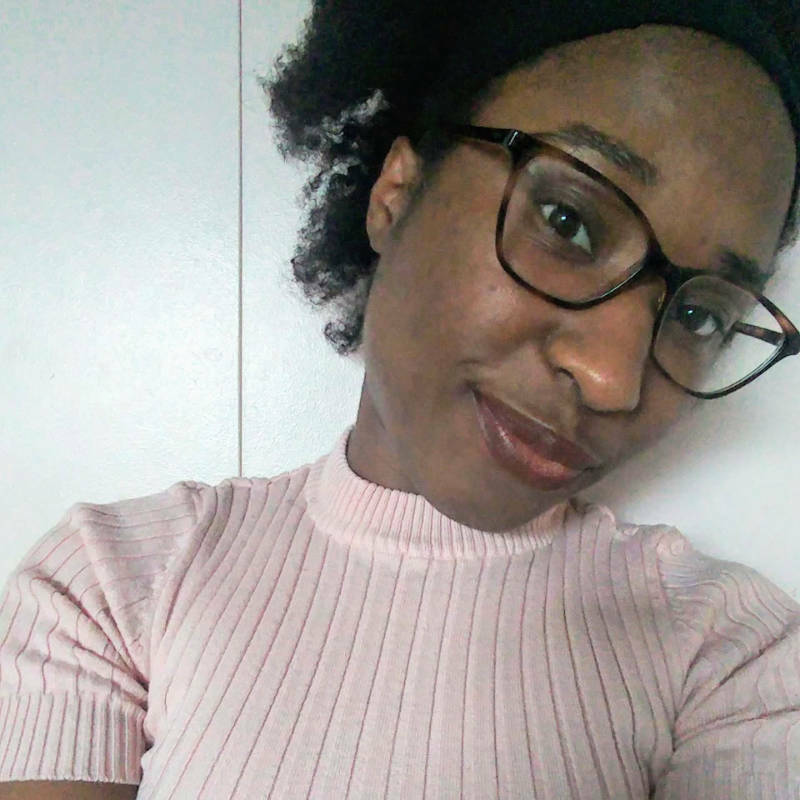 Alicia Plummer is an actor/creator from Scarborough, Ontario.

This year so far, she has had the pleasure of being in the following productions: A Period Piece by Missus Productions, a reading of The Laramie Project for Muskoka Pride, Can Lit Can Suck It by Other(ed) Productions, and 20/20: Vision by Can’t Stand Sitting Productions. She has also been an actor for Mixed Company Theatre’s forum theatre, for university students about consent.

In addition, Alicia has a passion for writing, and her goal as a playwright is to make people laugh.

She is ecstatic about directing her own play Fandom with three amazing actors at the Northumberland Summer Shorts Festival! This is her directing debut! She thanks her cast, Sofia, Mya, and Oliver for being such great energy during this process. 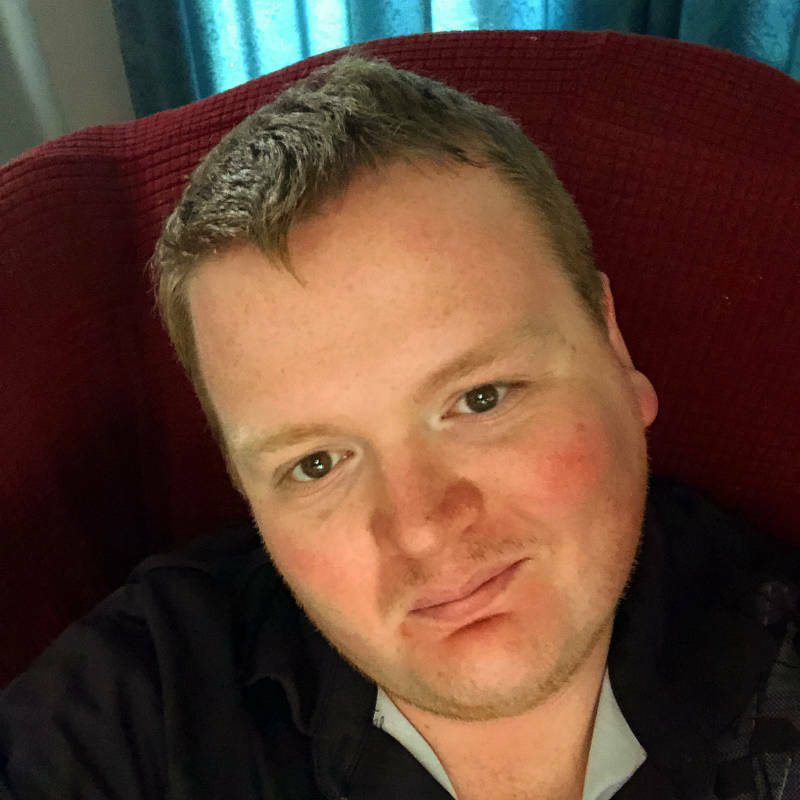 Oliver is very excited to be working with the Northumberland Players in this virtual festival!

He hopes you enjoy the show! 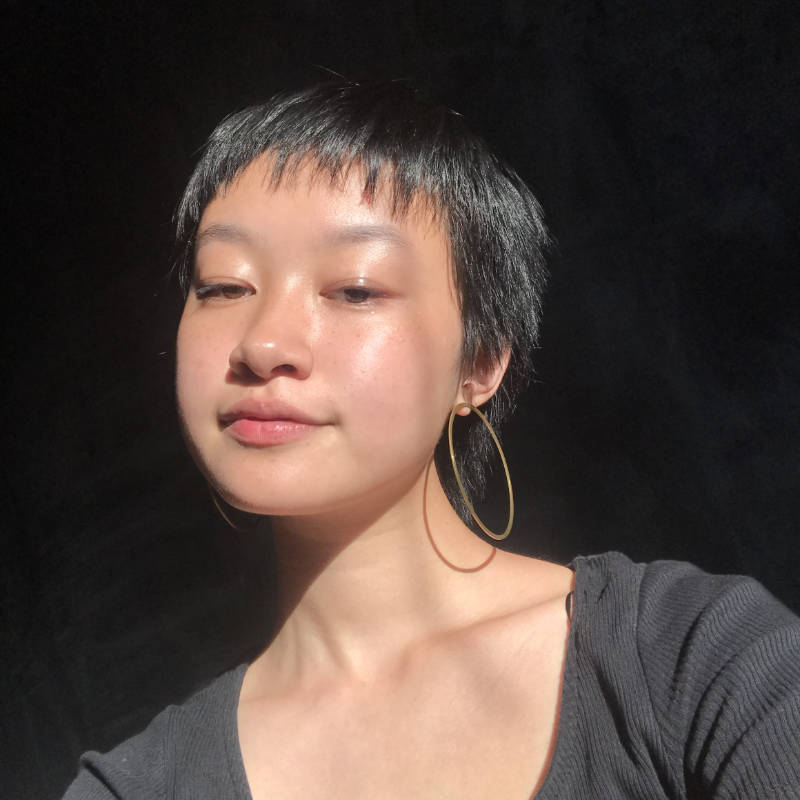 Mya Wong is an actor and student in Ryerson University’s Performance Acting program. Recently, she performed in the 2019 Toronto Fringe production of Drama 101.

Mya would like to thank her family for their support and for listening to her rehearse very loudly every Wednesday for the past month. 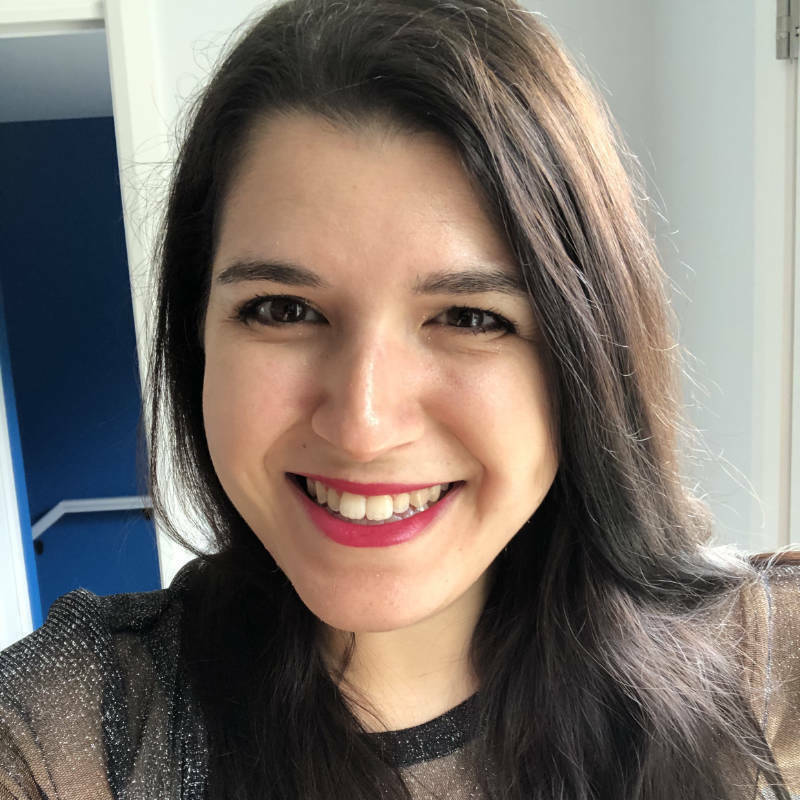 Sofia is a transplanted American from Washington, DC. Her interest in theater was peaked while taking a class at Montgomery College in Rockville, Maryland.

After moving to Canada, she took a masterclass in improv comedy, and proceeded to perform improv for the next 3 years. She has acted in several Internet videos (Including her youtube parody channel: SofiaDoesParodies), music videos, advertisements, and done background for numerous television shows. Most recently you can see her starring in the music video for Brigade by Basic White.

She is so excited to be a part of the Northumberland Players Summer Shorts, and continues to be eternally grateful for her fiancé Andrew, and her two cats for keeping her somewhat sane.

Watch all the Summer Shorts