In the spring of 1928, Cobourg’s "Old Bailey" courtroom was the scene of one of the most sensational trials in Canadian history. The case was a libel suit brought by Sir Arthur Currie, the general who had led the Canadian Corps to victory in 1918.

The cause of Currie’s grievance was a front-page article in a Port Hope newspaper that claimed that Currie had needlessly wasted Canadian lives in the capture of the Belgian town of Mons on the last day of the war. The trial placed Canada’s entire role in World War I under a spotlight and kept the country riveted for weeks.

This new play by Hugh Brewster recreates the charged atmosphere of this epic trial in the historic Courtroom in Victoria Hall in which it all took place. It will be the centerpiece of Armistice ’18 in Cobourg, Canada’s largest commemoration of the end of World War I.

Last Day, Last Hour proved to be a major event in Armistice 18, truly the largest commemoration of the 100th anniversary of the Armistice on November 11, 1918.

Read the editorial in Maclean's, November 5, 2018, at: A small Ontario town is doing more to mark the 100th anniversary of the end of the First World War than the entire federal government 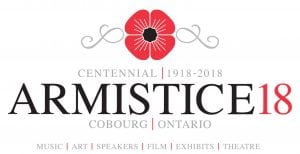 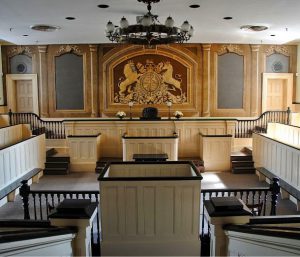 Thank you to our production sponsors: 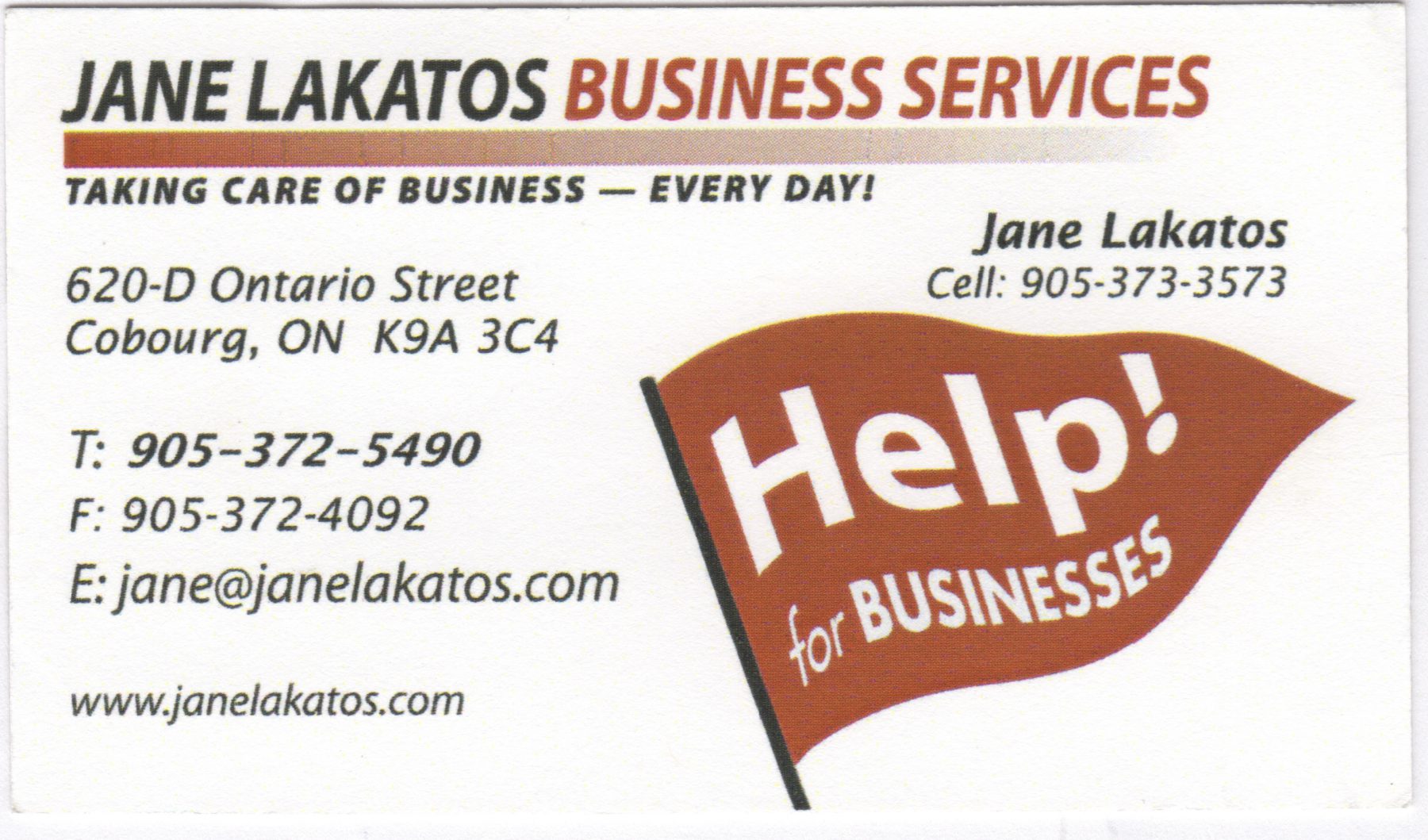 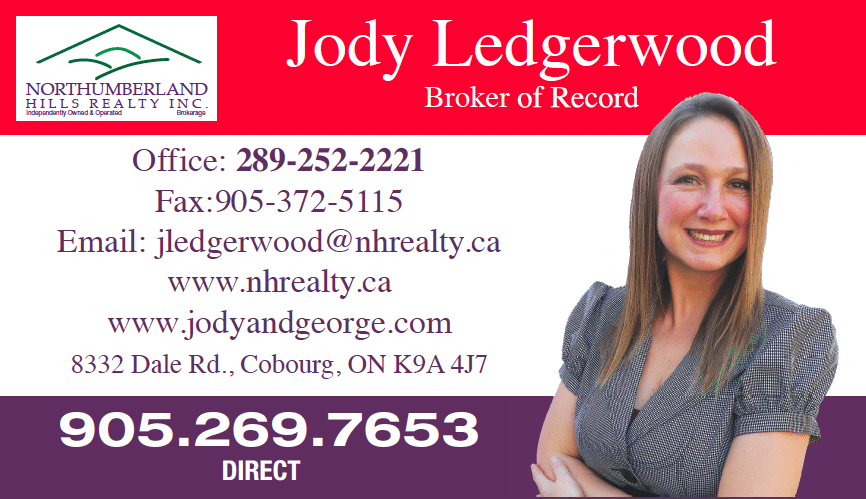