This play features five Canadian prairie women fighting their own battles to survive the WWII years on the home front through humour, conflict, and vulnerability. Their strength develops by supporting each other through their own war-effort activities in a hundred memorable comic and dramatic moments which reflect the war itself.

Waiting for the Parade won the Floyd S. Chalmers Canadian Play Award for 1980 – the first of three Chalmers awards for this playwright. 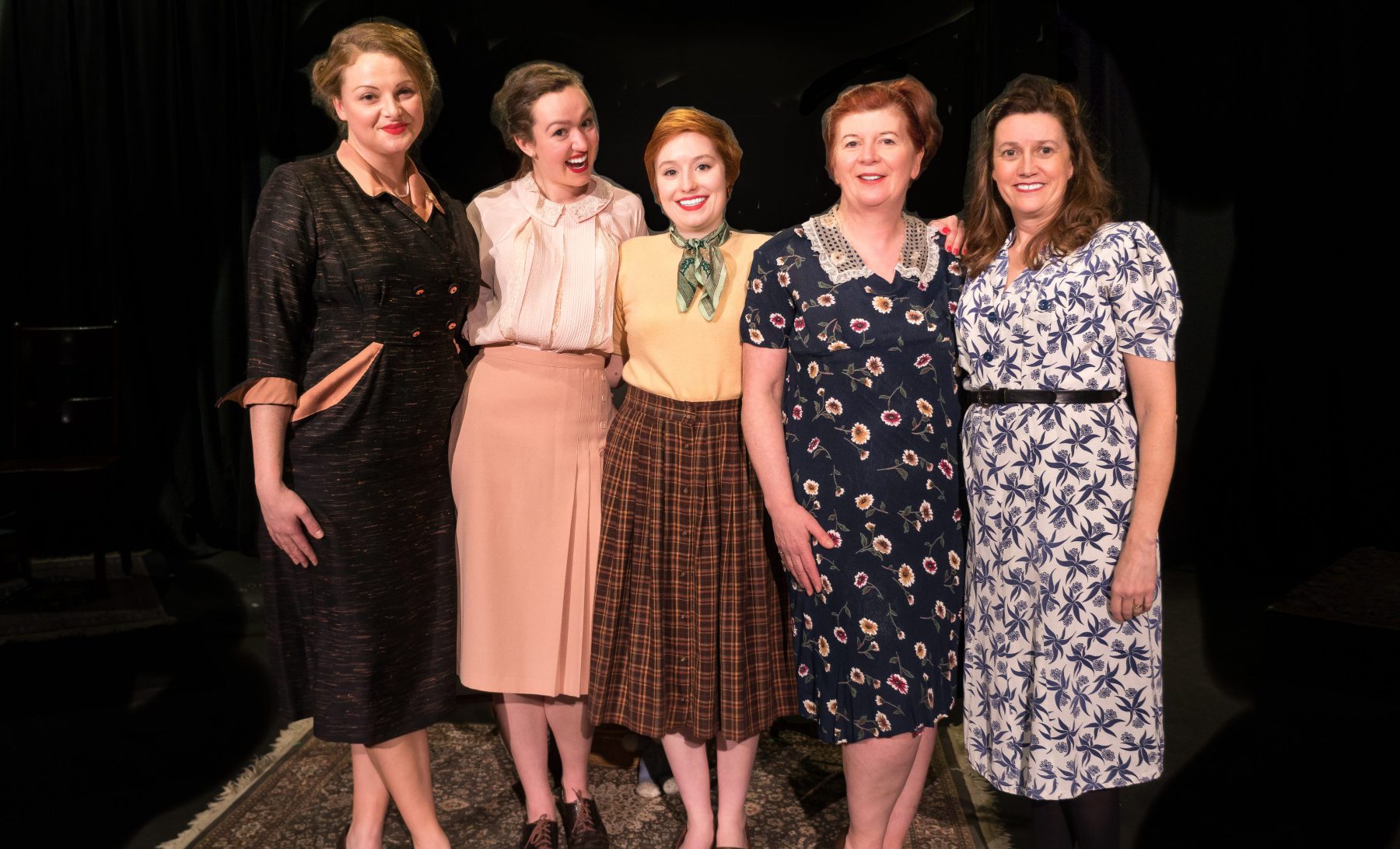 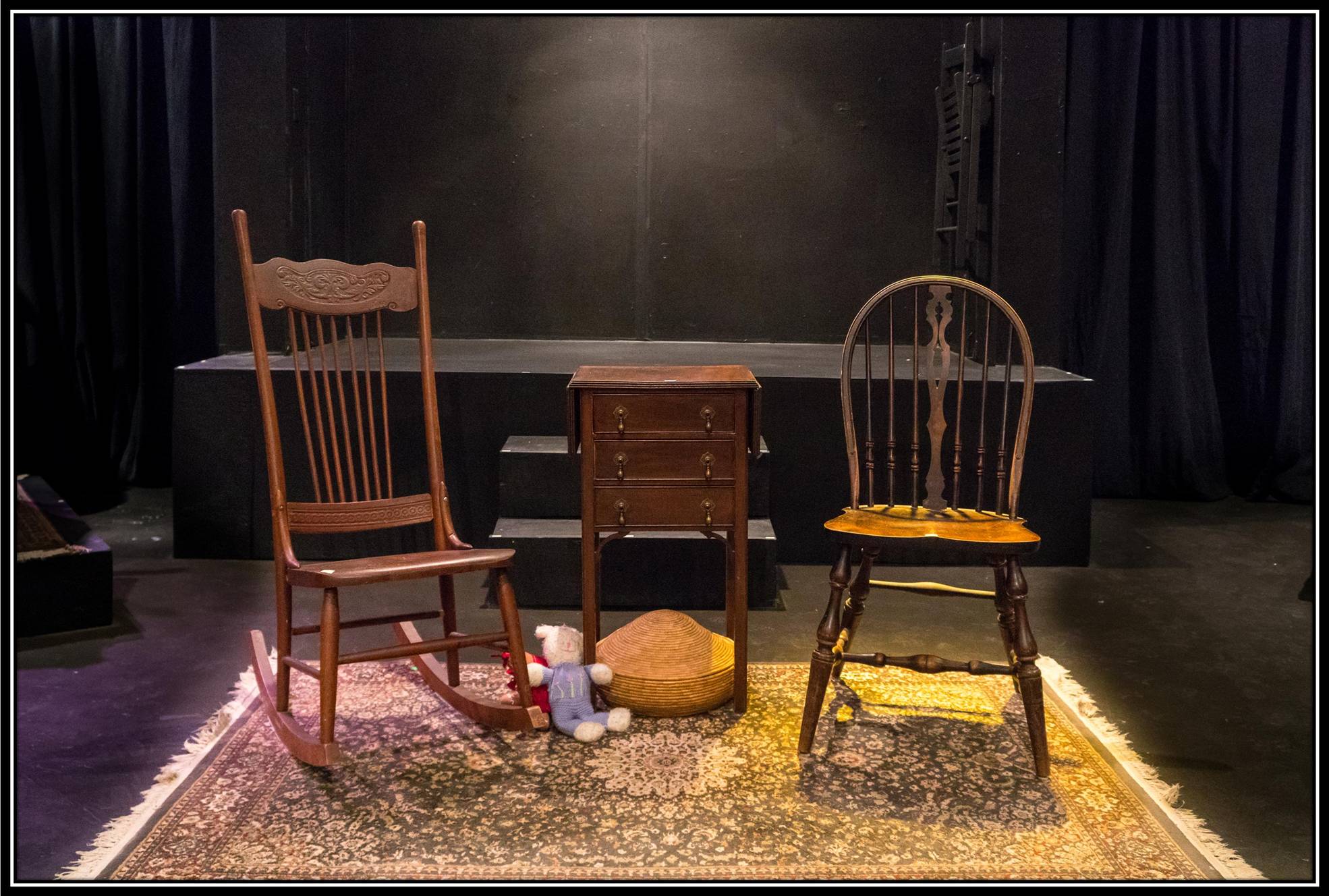 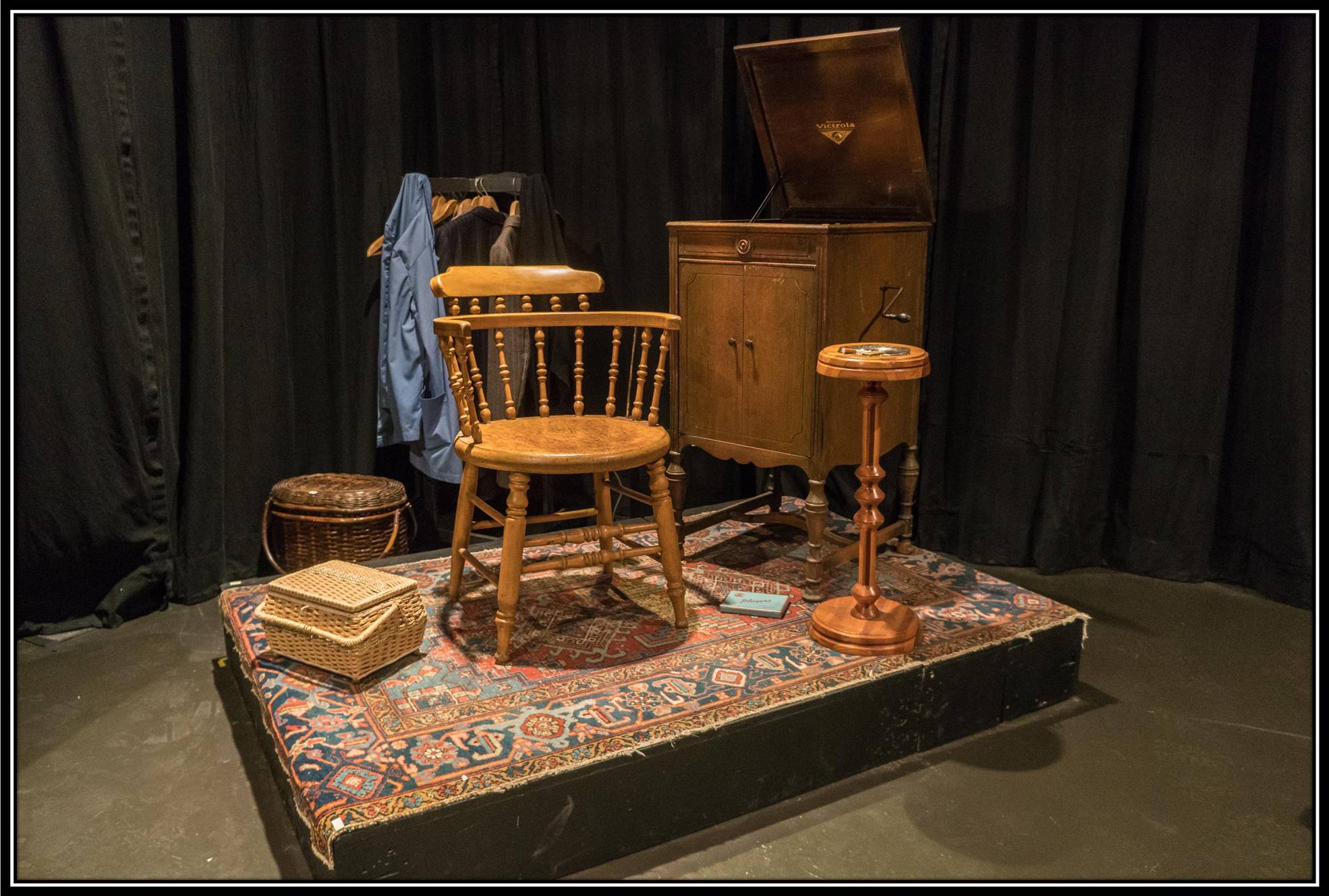 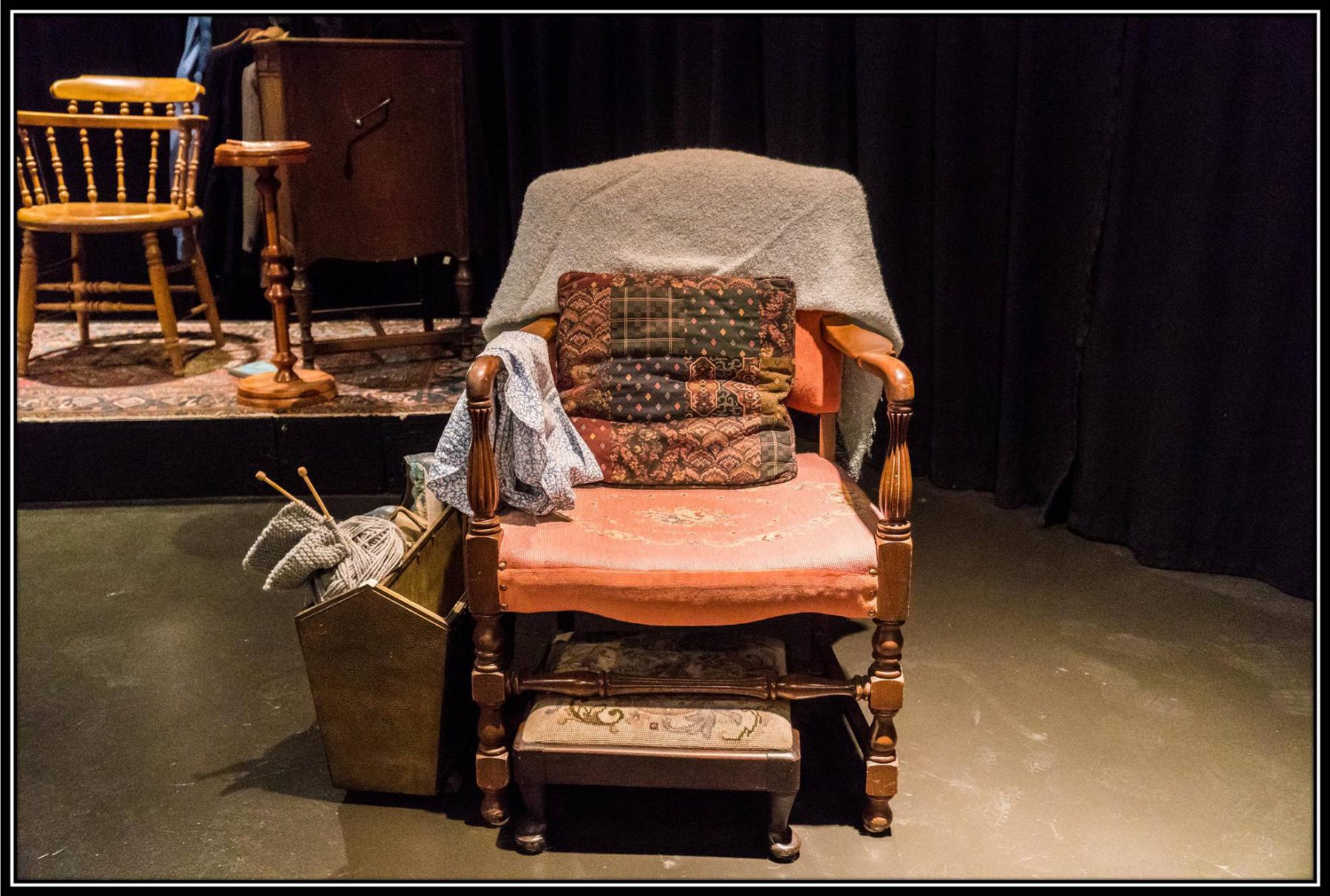 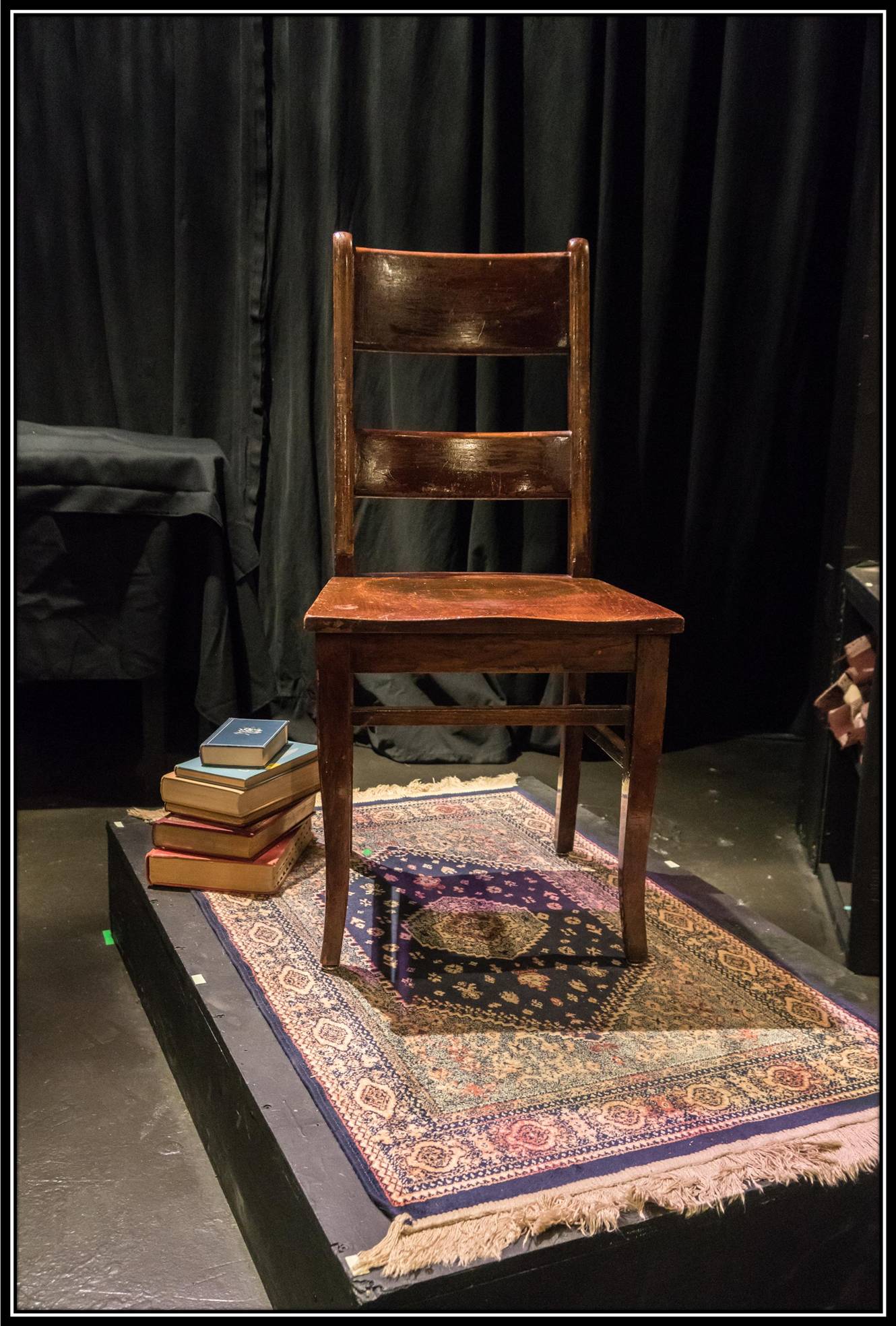 Listen to the ladies in conversation with Jim Glover on 89.7:

For more information about this production see Waiting for the Parade Program.

Read Cecelia Naismith’s preview for Waiting for the Parade here.

Read Selena Forsyth’s review of Waiting for the Parade here.

To read about the Eastern Ontario Drama League and Theatre Ontario Festival Awards, go to https://www.northumberlandplayers.ca/waiting-parade-wins-eodl/