This is the premiere of an original play written by long-time Players member Dave Clark.

The play tackles important and difficult subject matter in a compassionate and insightful way, using humour, pathos and drama in its portrayal of a family burdened by secrets and assumptions.

The action unfolds over Boxing Day when the autocratic McBride family patriarch, faced with his own demons, fumbles to connect with his two alienated sons – one of whom is gay. The family dynamics are recognizable in both their poignancy and humour, providing a sense of authenticity as well as timeliness to this story. 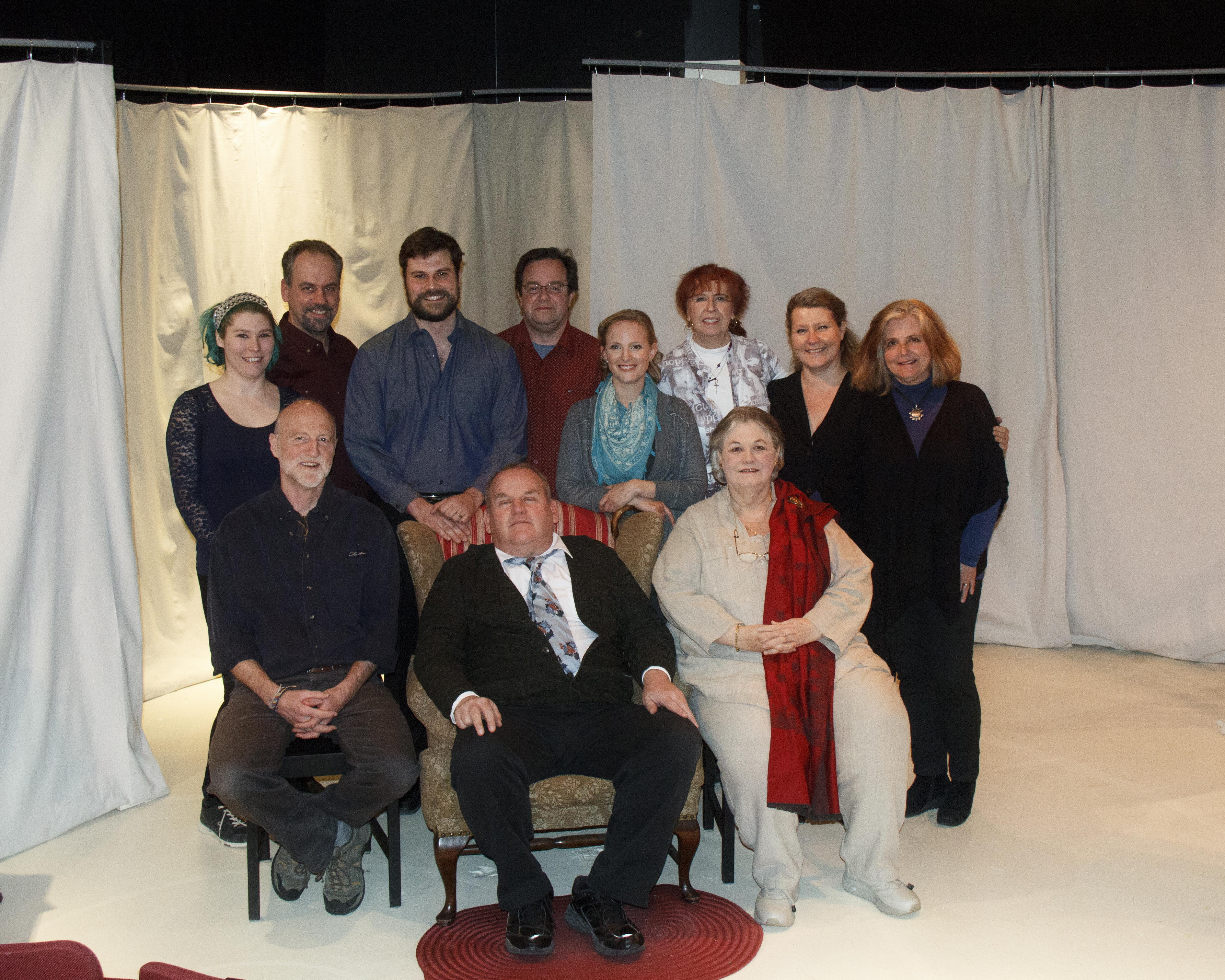 For more photos of this production, see the galleries.

To Shut the Mouths of Lions was first performed at the Firehall Theatre, Cobourg, April 1 to April 16, 2016.

For more detailed information about this play, download the program at To Shut the Mouths of Lions