All the King’s Women by Luigi Jannuzzi

In a way that affects the senses, heart, mind, and soul, the story of Elvis Presley is told through the eyes of 17 women, some enthralled, some appalled, but ALL OBSESSED!

In this highly entertaining play, writer Luigi Jannuzzi portrays the life and times of Elvis Presley through the voices of seventeen women and their “near Elvis experiences” in a series of vignettes spanning from 1946 when Elvis bought his first guitar to the present.

Directed by Jack Boyagian and award winning TV and film director Bill Corcoran, the production involves seven actors playing seventeen different characters. Jack notes that this is an exciting challenge for both director and performer as it means each actor has to take on at least two and sometimes three entirely different roles as they move through eras that also require quick period costume, hair, and make-up changes. The radio announcer, played by Dave Glover (in real life an announcer with Truly Local Radio 89.7), provides historical context between scenes.

In our production, the play’s five scenes and three monologues are showcased by a live performance by Elvis tribute artist Bruce Andrew Stewart. Bruce brings an exceptional talent to the show as attested by his numerous awards including the Grand Championship in Montreal this year and second place in the 2015 Georgia Elvis Festival (where he also won Grand Champion in Gospel). For All the King’s Women, Bruce sings a selection of songs, takes part in the final scene, and at the end interacts with the audience as Elvis.

Director, Jack comments that the ultimate goal “is to create an experience for the audience where the actors, together with the music, lighting, and sound, portray the amazing talent and musical history of Elvis through the everyday lives of the people he touched. 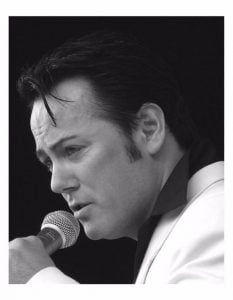 “All the King’s Women” is presented by special arrangement with SAMUEL FRENCH, INC 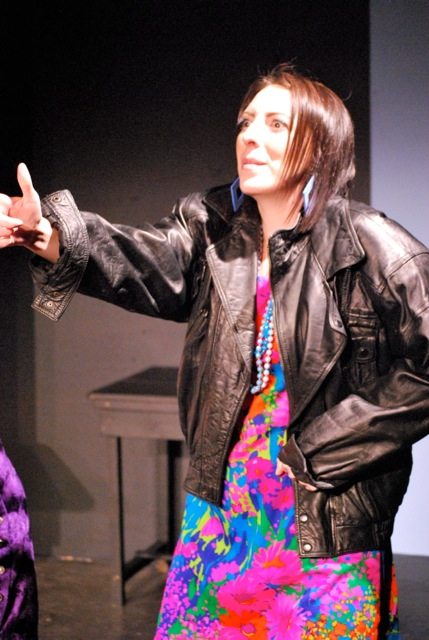 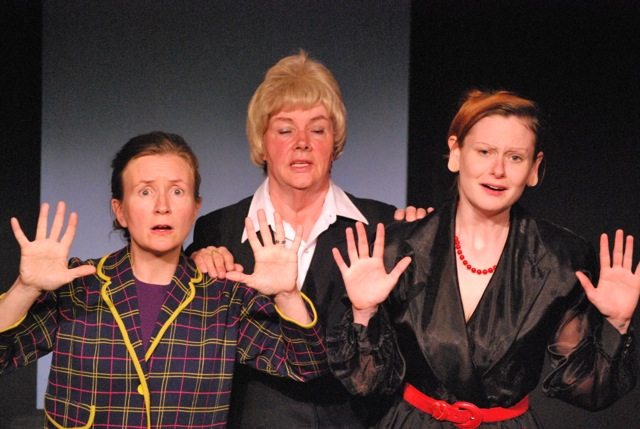 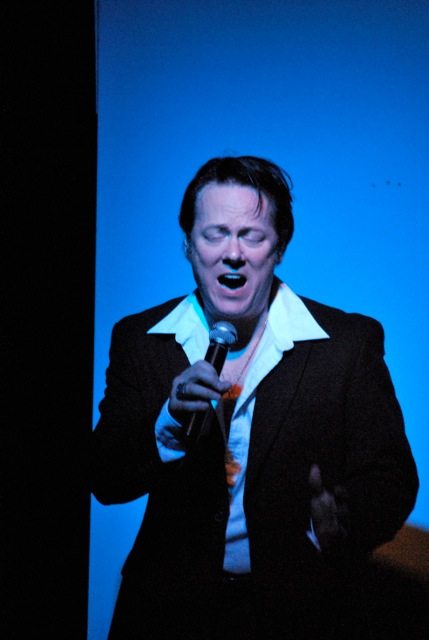 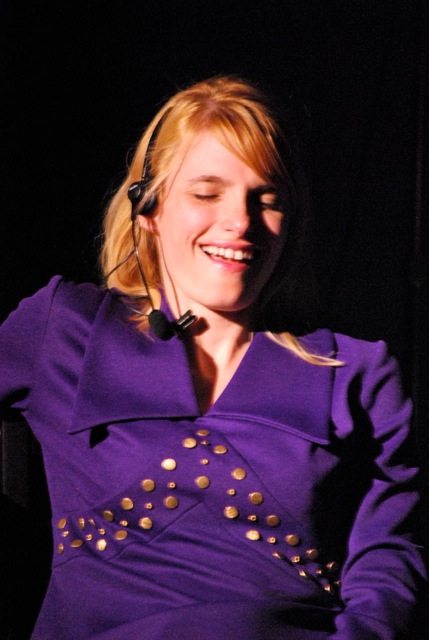 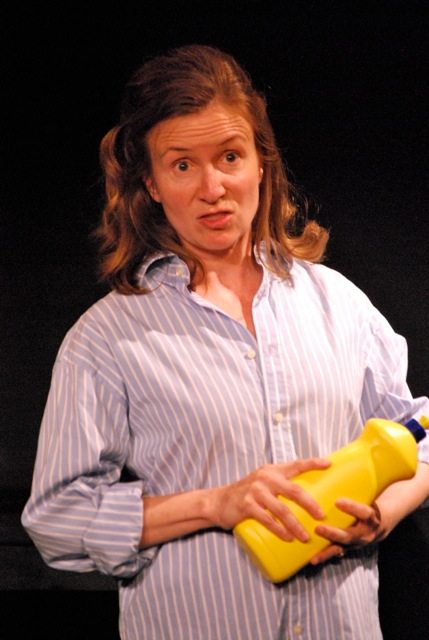