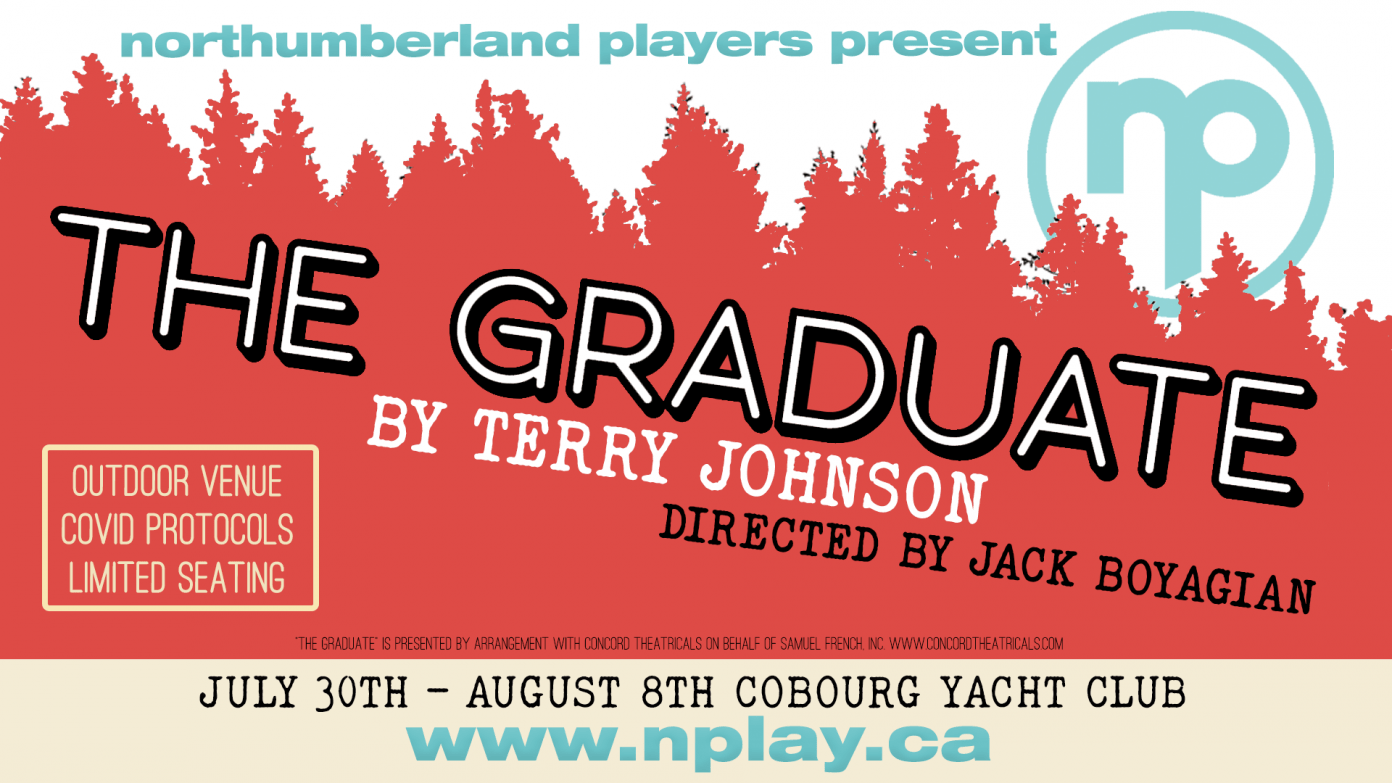 From producer Lawrence Turman’s $1,000 option of a minor novel in 1964 to the movie’s out-of-left-field triumph three years later, The Graduate was a breakout film that literally changed the face of Hollywood.

The movie was highly successful – it sits at #23 on the list of highest-grossing films in the US and Canada when its $85M box office take in 1967 is adjusted for inflation. The movie was nominated for 7 Academy Awards, winning Best Director, and 7 Golden Globes, of which it won 5.

Many big names were considered when casting the movie

Gene Hackman was originally cast in the role of Mr. Robinson but was replaced by Murray Hamilton just before filming began. Others considered included Marlon Brando, Frank Sinatra, Walter Matthau.

Even Ronald Reagan made the list of considered actors, for the role of Mr. Braddock, along with Yul Brenner, Kirk Douglas, Jack Lemmon, and Christopher Plummer.

Here’s to you, Mrs. Robinson

The Billboard Number 1 hit “Mrs. Robinson” by Simon & Garfunkel was originally a song that Paul Simon was just casually working on in the background.

After being contracted to write 3 songs for The Graduate, Simon’s “Punky’s Dilemma” and “Overs” got a luke warm reception from the film’s director, Nichols. A track originally called “Mrs. Roosevelt” caught Nichols’ attention after Simon & Garfunkel performed it with the fill-in 3-syllable name “Mrs. Robinson”.

In 1996, The Graduate was selected for preservation in the U.S. National Film Registry, noted as being “culturally, historically, or aesthetically significant.”

The American Film Institute ranks the movie as the 17th greatest American film of all time.

See the play based on the book & film

We’re excited to be presenting a staged reading of The Graduate as part of the Pop Up Theatre Project!

Join us July 30 – August 8 on the lawn at the Cobourg Yacht Club for a covid-friendly, outdoor performance. Food and drinks will be available for purchase, and performances do have rain dates in the case of inclement weather.

If you’d like to join us for opening night, July 30, we will also be presenting a special thank you to the Ontario Trillium Foundation for their support of our return to theatre. In honour of that event, you can save $5 on tickets for July 30 using promo code GRADOPENING.