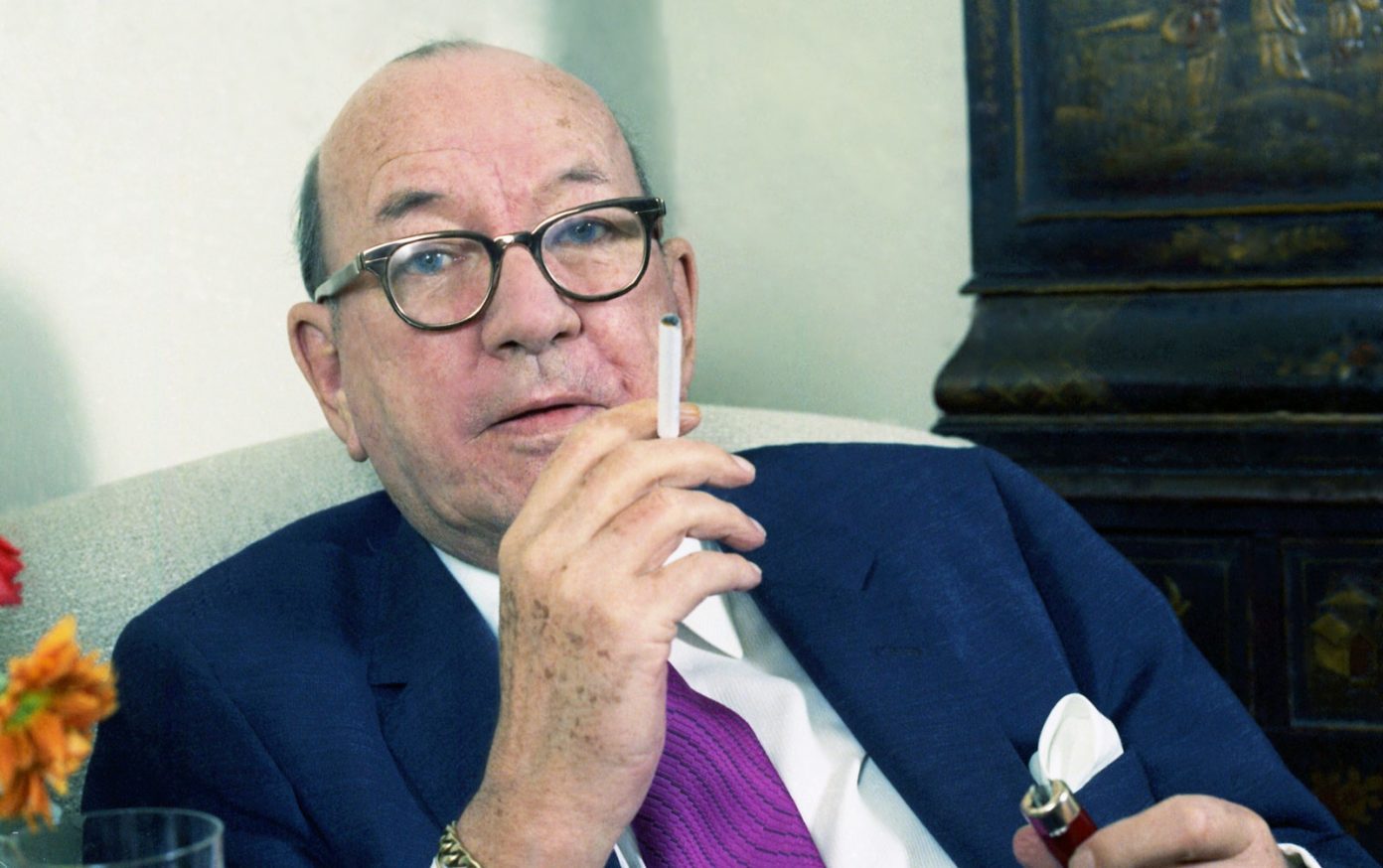 “I will ever be grateful for the almost psychic gift that enabled me to write Blithe Spirit in five days during one of the darkest years of the war,” wrote Noël Coward. He wrote the play in 1941 at the height of the Second World War, but set it in 1937, before the British knew that their lives were about to change.

Coward wanted to be a spy and worked in Paris at the start of the War but Churchill said he could make a better contribution to the war effort in the theatre. So he went on tour. When his home in London was bombed during the Blitz, he stayed on.

On a holiday in Wales with a writer, he reimagined an idea for a play about ghosts he had been developing in Paris and sat down to write Blithe Spirit.

He is quoted as saying that he knew it was a good play and that it would be a success. He was right. Blithe Spirit ran for 1,997 performances in London and 657 on Broadway, was made into a movie, and has been remounted on stage every generation since 1941. It opens in Cobourg at the Firehall Theatre on September 20.

Blithe Spirit is “an improbable farce” in Coward’s own words, an improbable choice for wartime when death was around every day in London, but he explained that death and the meaning of death is better explored through laughter. Anyway, he said, none of the characters were likeable so we would not be very upset.

You could also say that the play is about how past relationships affect current ones, and how random people can have such an impact on our lives.

Noël Coward was renowned for his wit and flamboyant lifestyle, and for his social and financial success in a social class which he was not born into.

He set his plays in the drawing rooms of the wealthy and he satirized their lives for his comedy. When we meet the Condomines, they are having martinis with friends and planning to exploit Madame Arcati for some amusement and research for a book. If you find yourself becoming a bit uncomfortable at their language and behaviour, be sure that Coward intended you to be critical, but he will soon have you laughing with the witty dialogue and plot twists that romp to the conclusion.

The above image of Noël Coward is courtesy of Allan Warren, obtained from Wikimedia, modified and licensed under CA-BY-SA-3.0.