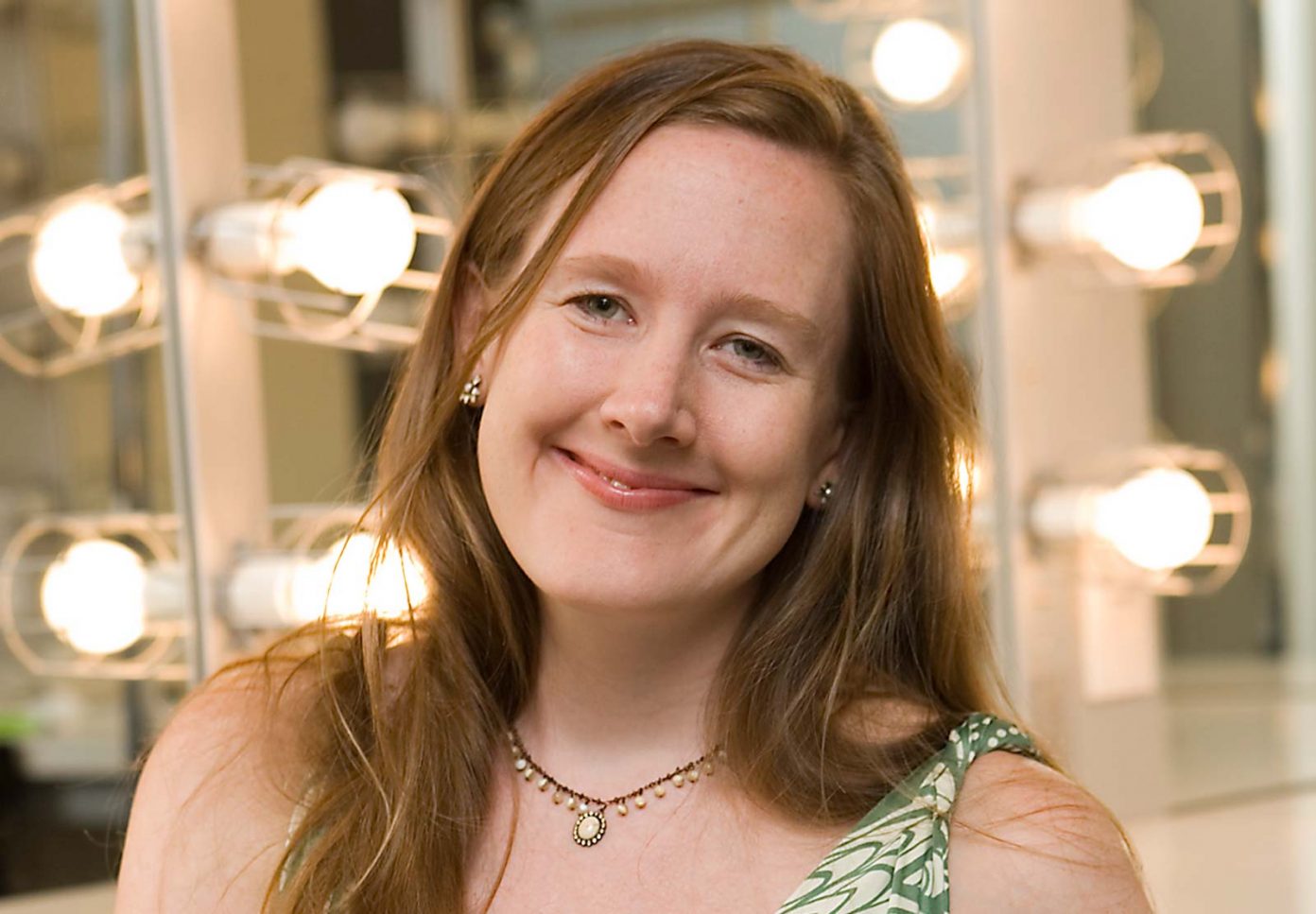 Sarah Ruhl, the playwright of Stage Kiss, has been recognized for her skills through fellowships and several awards and nominations.

Just this year, she was awarded the Residency 1 program, a “year-long intensive exploration of a writer’s body of work.”

She won a MacArthur Foundation Fellowship worth $500,000 in 2006, the Steinberg Distinguished Playwright Award in 2016, and the 2016 Samuel French Award for sustained excellence in American theatre.

Her play Eurydice was listed at one of the “25 Best American Plays” since Angels in America by the NY Times.

Ruhl’s work is “full of astonishments, surprises, and mysteries,” and Stage Kiss is no exception. Make sure you don’t miss this funny and charming show, complete with a great dinner experience at the Best Western Plus Cobourg Inn & Convention Centre.